How do you keep Peruvian teenaged girls from accosting you in the streets? You can start by showing them this photograph: 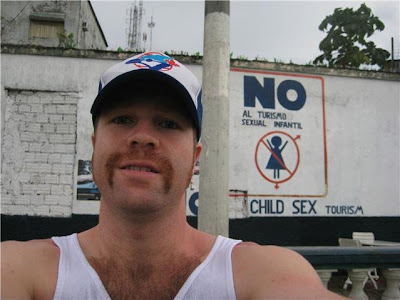 Yes, ladies and gentlemen, we are officially two weeks into the greatest celebration of masculinity the world has ever known. And seeing as I'm not at home to rank the team's 'staches myself, here to break down The Free Moustache Rides duster-hierarchy is my brother Ronnie, making his seanmccallum.com blogging debut (photographic evidence has been provided where applicable). Nice work Ronnie.


OK... Sean, you may be disappointed in your little brother.... after all of 6 days I officially bailed for Movember… however, in an effort to give you an update and rank the Mo’s that I have seen thusfar, here ya go:

Tied for 1.) Sheen: Shenboro clearly gets the nod for #1 for the fact that he is representing his stash independently in Peru and most people there probably think he is Uncle Pete. Nothing like a first impression in a foreign country. The handle bars are a nice touch - No one else has conquered the handle bars north of the border. You may have the advantage in growing them since you are not going to work every day, however none of those details matter in Movember. I can only imagine you tripping out on whatever potion you drank in the jungle while having that stash….. 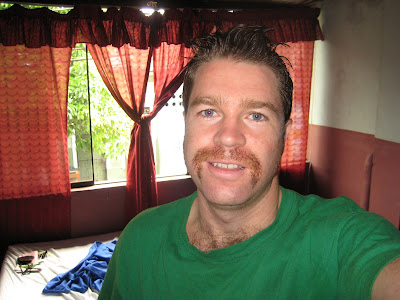 Tied for 1.) D-Hib: He also gets awarded #1 for putting the most effort into the contest. He has grown one of the most bushy, well-groomed stash’s I have ever seen. He has died it so it stands out from the colour of his hair and has even gone as far as getting his barber to trim it up. He gets reduced points for starting the contest about 2 weeks early, but even with the deductions, he is still tied for #1. D-Hib, you will never get props from me again, so enjoy it. 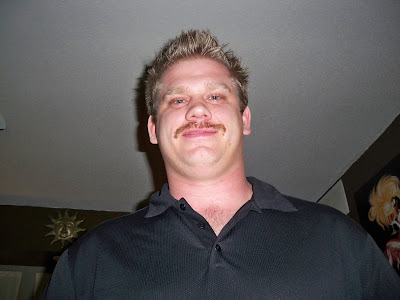 2.) Rosco: Mr Friedman is deserving of #2 because he now officially looks like someone who should be running a blue chip company making high level decisions. Rosco, I am sure that after the first few days when people in your office thought you were being a bum and not shaving, they now treat you with the utmost respect. If they are not calling you sir by now, they should be. 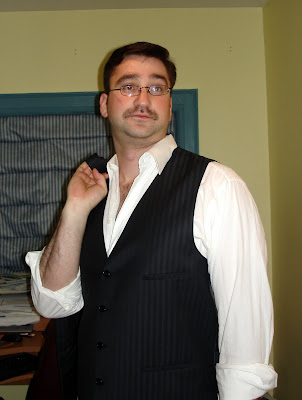 3.) LOU-Ren: Skeeter, I didn’t think you could get any uglier, but you actually pulled it off…. Just kidding big guy (not really)! Skeeter gets points for the unique “Ginger-Bap” colour of his stash and also is in the top 3 because for actually being able to grow a full thick bushel of hair, unlike some others who are further down the list. But Skeeter gets most of his points based on the fact that Jessica said that his stash looks better than Little Buddies! 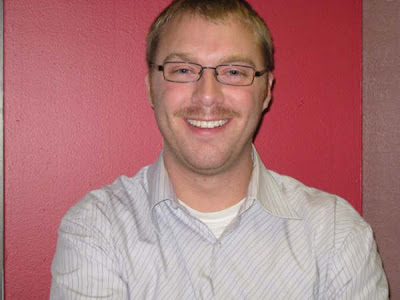 4.) Little Buddy: Cavan’s stash is definitely a work in progress. We have to give him some leeway based on the age gap between him and the rest of the field, however it is still a pretty bad stash. When Cavan and I were hard at work yesterday afternoon having a 4 hour lunch at a local pub, I think he had some cheese from the nachos stuck in his MO for about half an hour, so that lets us know that even though it is almost transparent, that it actually exists.

5.) Foley: L squared I B S… I am sorry… I tried to get you higher up the list based on the fact that you and your company have raised about a million bucks for Movember, but the fact remains that your mustache blows! Foley does have some admirers of his stash though, the one person that has actually noticed he has pubic hair growing from his upper lip is his own mother… that’s right, when he was recently in the 905 Marge made comment on his stash… good on ya Foley! 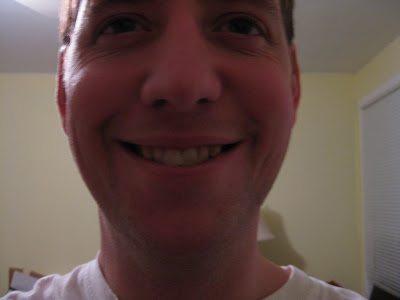 6.) Dinner: The Goon of the OTHL actually does have some dirt growing above his lip. When I saw him at the bar after this week’s game I did notice a weird substance up there, but then when I thought of it, I realized it must be a rash caused by eating too many pink tacos.

Tied for 7.) Dan VZ / Santos / Browner / Dunner: You boys are tied for 7th until we see proof that you are MO’s. Santos, even if you are growing a stash, don’t expect to be in the top 5 until you give me a real trade offer in Fantasy hockey. DVZ, I have seen you grow some beauties in my day, so I am looking forward to seeing your progress to date. Browner, you typically have the most facial hair out of anyone I know, except for Dan’s Dad, Franklin Van Zant, so I expect big things out of you too. 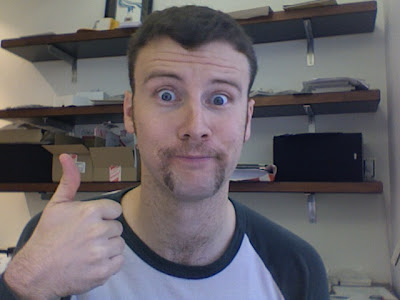 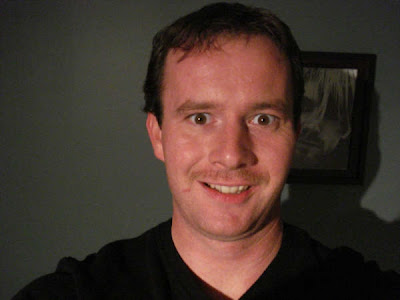 Tied for 8.) Nate / Flats / Ronnie: You 2 Irishmen are in last with me. Flats, when I saw you in our drunken state last week, it was obvious that a mustache was not in the “Frat Boy” dress code, so you had opted out. Nate…. Forgive me if you are growing a stash. I did see you at BBall this week….. I don’t believe you had a stash, but it may have just been overshadowed by the Euro twins - Rosco and D-Hib!

So there you have it. The official rankings, courtesy of Ronnie. Clearly, Browner needs to move up the rankings in light of his handlebars. And I have no doubt the DVZ's will eventually put all of ours to shame. Dunner is sending a pic tonight so we'll see where he gets slotted as well. As for D-Hibb dying his duster... That quite frankly is the greatest thing I have ever heard. Simply outstanding.

For those of you who have yet to donate (and judging by the totals we currently have, that includes just about everyone), you can do so by clicking on this link:

You can donate by using your credit card or paypal account. It's the easiest thing in the world to do. And it's to raise money for prostate cancer research. And maybe if our team raises enough money, I'll volunteer to go for a prostate exam and then blog about it... Maybe.

Come on. Have mercy on me. I'm walking around Peru looking like a sexual predator.

What's that sign on the wall behind you in that photo? Were you in the kiddie red light district?

I've had a prostate exam, 20th birthday... was not really fun, but i'm pretty sure it's not intended to be. At least my doctor is female, i felt some comfort in her tender inner touches.

A great piece from the Saturday Globe: "Read My Lip: Whatever its style, the 'stache is a bold statement, writes Dave McGinn. Just don't expect the chicks to dig it"

I have just recently come in contact with the greatest stash of all time. I’m sorry Ronnie but you’re wrong. You have placed Skeeter too far down the list. His stash is GLORIOUS. I honestly fell in love with it on the spot, (although it goes to mention that not a single female looked his way).The picture you have does not do it justice. You have to see it live and in person.
-Richie
Good luck fellas with the last 2weeks of stash growth.

Richie... I can't believe you're not on this team... It was YOUR idea!

Please tell me you're growing one with some of your fellow pedagogues... or at least just for kicks...

I know, I know. I was all for it until I thought of November 13th. That is the night I had parent teacher interviews and the thought of facing my students’ parents with a Peterfile mustache just didn't sit well. I kept imagining what would be going on in their heads with me sitting across from them speaking about how nice their child is while sporting a cock-bumper on my upper lip. If there is any consolation, I have a full beard, which isn’t even close but at least it’s something. I think what you guys are doing is important; to put some light on a serious issue is a remarkable thing. I can’t wait to see the photos when the month's over. Keep it up fellas, you're doing a hell of a thing here.
-Richie
p.s. Sean, can't wait to talk to you about your trip(s).